Here are some great articles about conservation efforts moving the needle towards more fish in our waters. 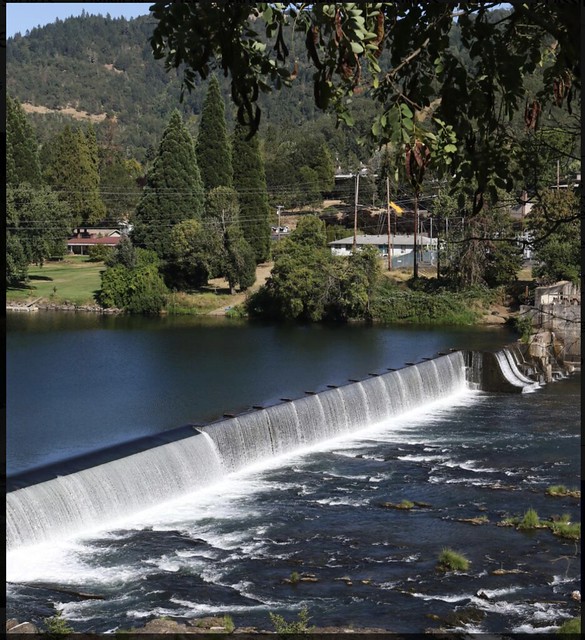 From The News Review -GILLIAN FLACCUS The Associated Press

WINCHESTER — A coalition of environmental and fishing groups are suing a water district in Douglas County over an aging, privately owned dam that they say hinders the passage of struggling salmon populations in the pristine North Umpqua River.

The lawsuit, filed Friday in U.S. District Court in Eugene, asks a judge to order the Winchester Water Control District to build a new fish ladder and make major repairs to Winchester Dam, which dates to 1890 and is on the National Register of Historic Places. The dam is one of the oldest in Oregon.

The aging fish ladder on the 130-year-old dam blocks the progress of migrating Oregon Coast coho salmon — a federally protected species — as well as spring and fall chinook, summer and winter steelhead, cutthroat trout and Pacific Lamprey, according to the lawsuit. There’s also no record that the water district has rights to hold and store water behind the dam under state law, the lawsuit said. Keep Reading here… 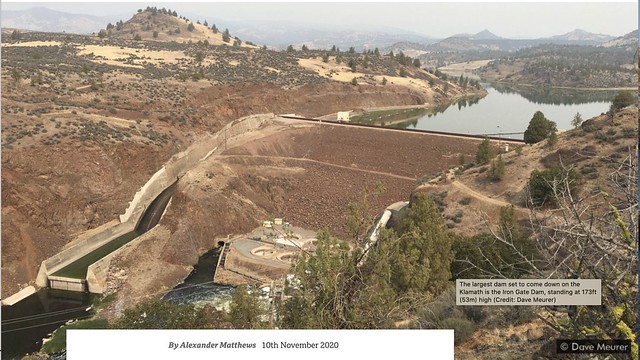 For over a century, one of the most important salmon runs in the United States has had to contend with historic dams – and now four of them are set to be taken down.

“My great uncle and my grandma and my great grandparents and, I’m sure, their great grandparents: they were all fishermen. That’s just what they did – they fished and it was out of necessity to support their families. And it’s because that’s what we’ve always done and we’ve never known another life,” says Amy Cordalis, the general counsel of the Yurok, and a member of California’s largest indigenous tribe.

It’s hard to overstate how important this livelihood has been to the Yurok people who have lived for millennia in rural Northern California. And yet this livelihood has been diminishing for decades after the Klamath River – which flows through the tribe’s territory – was dammed for hydroelectricity. But now, after years of painstaking negotiations, the fortunes of the Yurok could be set to change, with the largest dam removal project in US history given the green light. Keep reading this article here… 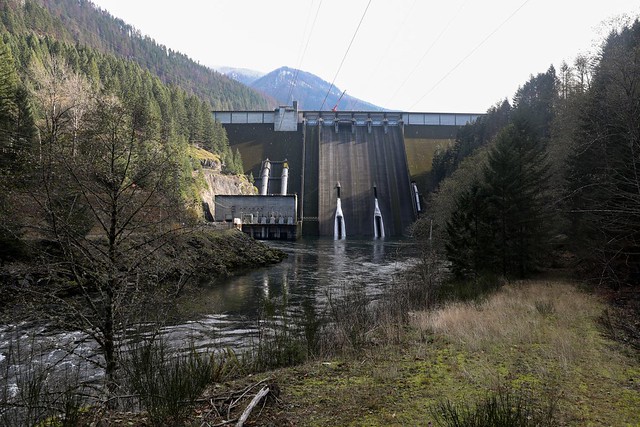 From The Salem Statesman Journal by Bill Poehler Zach Urness

A win for environmental groups

The original decision ordering those changes was in 2008.

The court ruled that the Corps’ operation of the dams led to the initial Endangered Species Act-listing of Chinook salmon and steelhead, and contributed to their decline. Continue reading here…