Many reader are familiar with the Oldman, Livingstone, Highwood and Bow rivers. We thought sharing the current conservation issues in this region was important. Below you will find some of the key information regarding the battle to protect some of the wildest areas of Alberta. 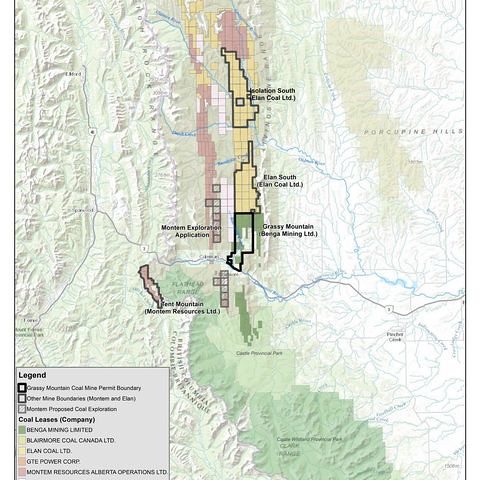 The Alberta government in 2020 rescinded the Alberta coal policy that was put in place in 1974 which disallowed all coal mining in the rocky mountains. They did this without consultation to the public and now (in the map above) leases have been sold and exploration and drilling has started in the headwaters of all of these watersheds.

The Alberta Environmental Network (AEN) connects Albertans and environmental groups that are dedicated to preserving and protecting Alberta’s environment. As a non-profit and non-partisan organization, the AEN supports collaboration of the environmental community throughout the province.

Currently 75km to the west in Fernie British Columbia, the company “Teck Coal” who has been open pit mining near the Elk river for years has been leaching Selenium into the rivers of Montana through the Elk River.

Voice your concerns about the expansion of coal mining in Alberta HERE.