The Last Steelhead – An Eco Rock Opera by Chris Santella

From Chris Santella – In the spring of 2017, I researched and wrote a story for “American Angler” on the plight of wild steelhead in the Columbia Basin, which impacts Oregon, Washington and Idaho. As a die-hard Deschutes River steelhead angler, I was aware that runs were shrinking—but had no idea conditions were so dire. Like so many of the world’s environmental woes, most of the factors impacting the well-being of wild steelhead have been instigated by humans. The Last Steelhead attempts to explore some of these factors, a bit of their history, and the attitudes surrounding our behaviors and policies that seem to be standing in the way of taking meaningful action to prevent another extinction. It’s my opinion that by using the best available science and re-directing resources accordingly, we can avoid a future without wild steelhead…and The Last Steelhead will be just a piece of music, not an ecological statistic.
–Chris Santella 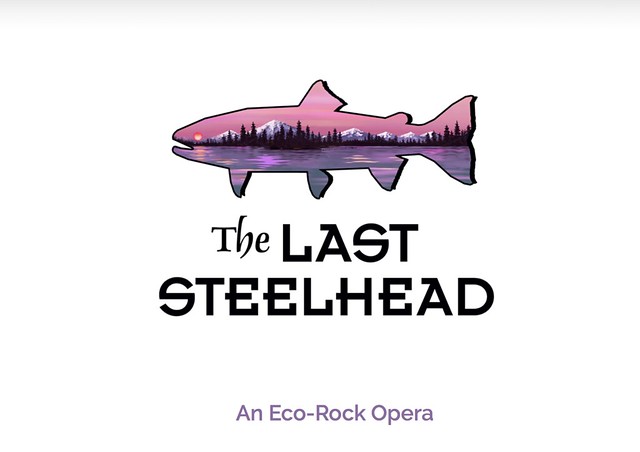 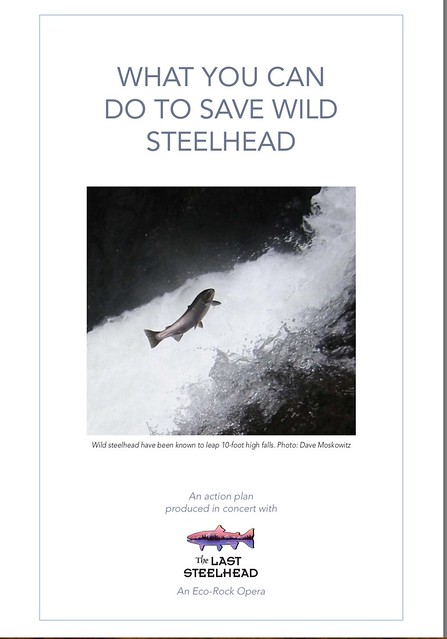 Click here to read about What you can do to Save Wild Steelhead.