Recently, forecast called for ” possible showers”, which immediately triggered, steelhead! . I had one of technical men’s conference attendees (old dawgs who have fished together for decades) along, the one from Burns. It appears we have all reached the “grandpa” stage of our lives which has driven attendance to an all time low. However, one thing remains constant…the Deschutes! 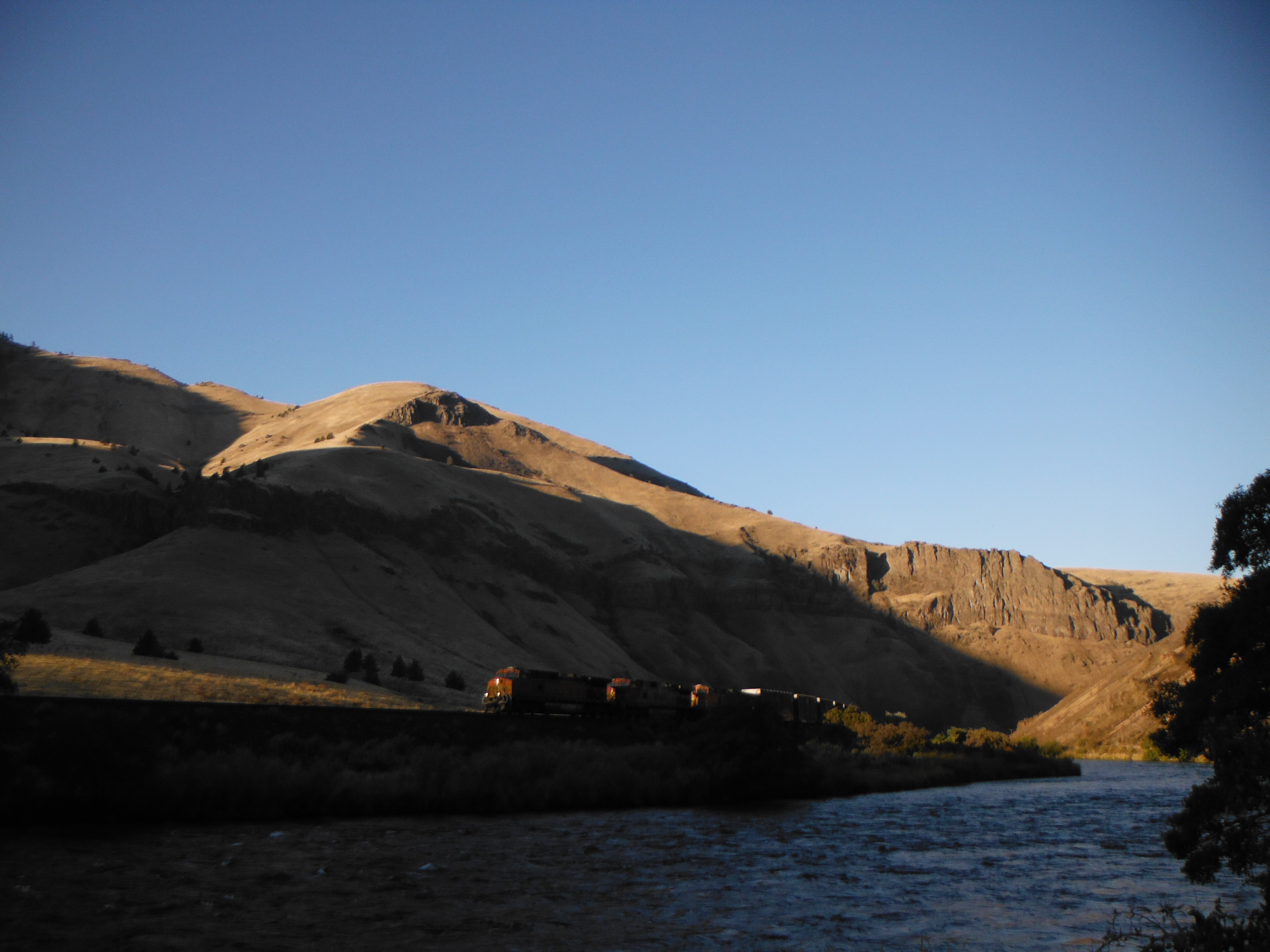 Fall on the Deschutes is a tough challenge. Steelhead are the prime target, but as we “swing” for the “tug”, those darn red sides are feasting on October Caddis pupa, copper johns, PT’s, lucent jig patterns and just about anything else! The trout fishing was extremely good while the steelheading was a disappointment. 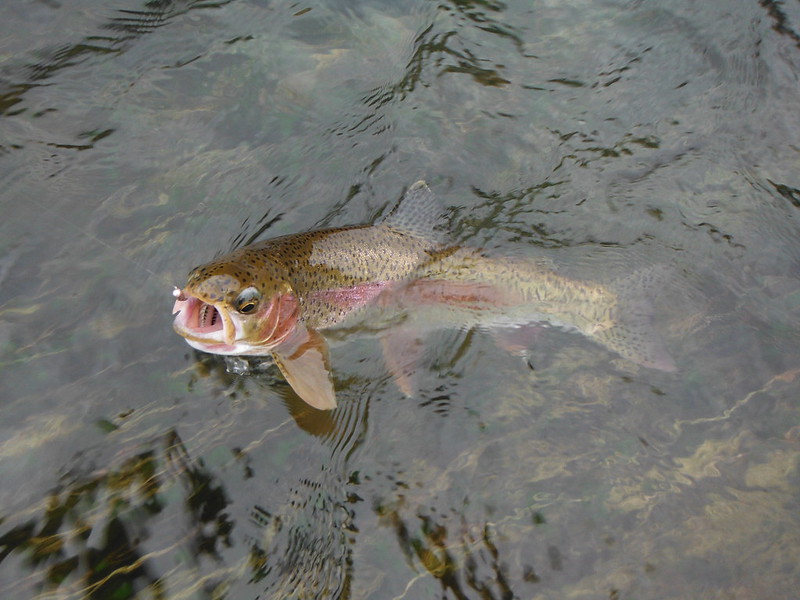 The only steelhead hooked, unfortunately, was done while “euro nymphing”. It is now confirmed, a euro nymph 3 weight is not up to par for a Deschutes steelhead. Currently, euro nymphing is the latest craze in fly fishing. There is no question that it works, and works extremely well. However, like everything else in life, there are limitations. What we found is euro nymphing opens up more water than an indicator setup. We found the shallow, fast water, with the euro set up brought much greater success than the indicator. Our ability to vary the euro rod up and down, to control depth and with the proper weighted flies brought many fish to hand. 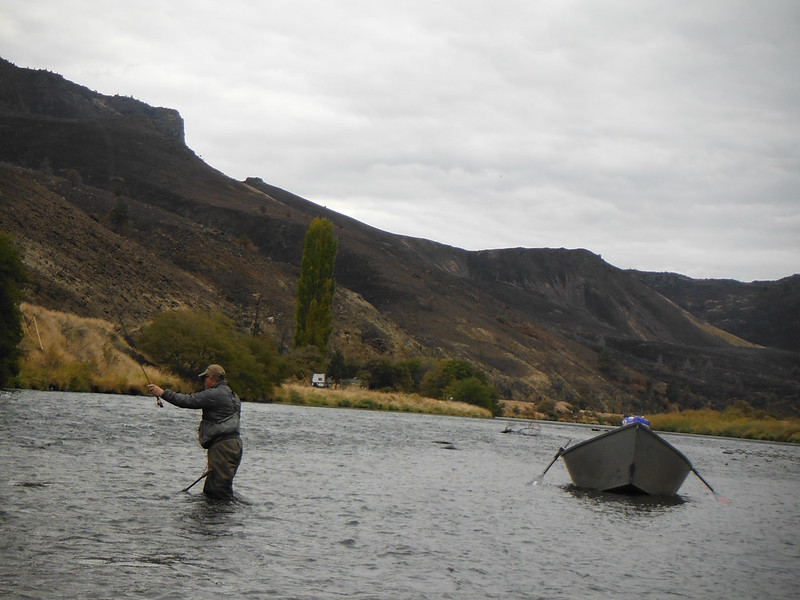 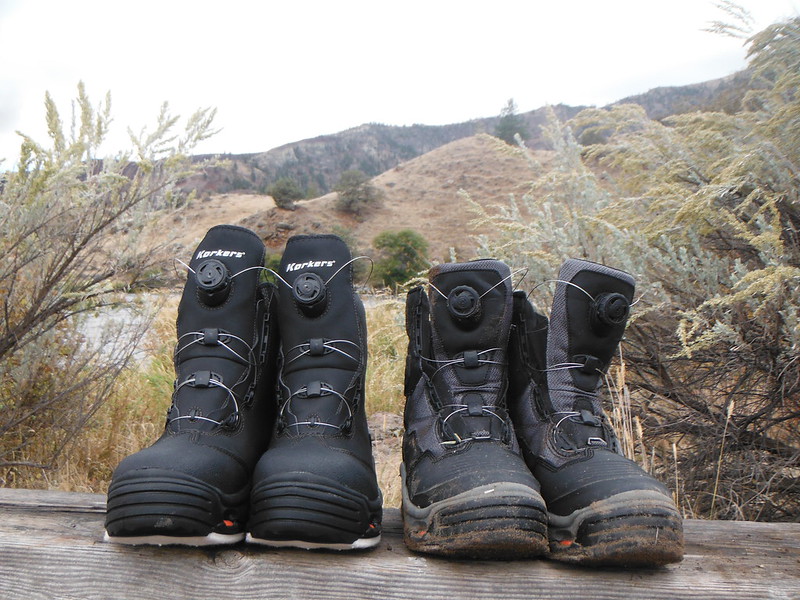 I had a chance to get a pair of the Devils Canyon boots from Korkers. It was quite a surprise to see the grandpa from Burns show up with Korkers boots as well! It was a Korkers trip and I have to say the Devils Canyon was extremely comfortable and the single-seam construction with compression molded flexible armor was put to the test. Single seam construction takes away the stitch or seam failure. The boots were fast drying and the fit was awesome. I also invested in a pair of felts with studs and found the interchangeable sole system easy to change. Bottom line, for versatility and comfort, Korkers is a great choice. 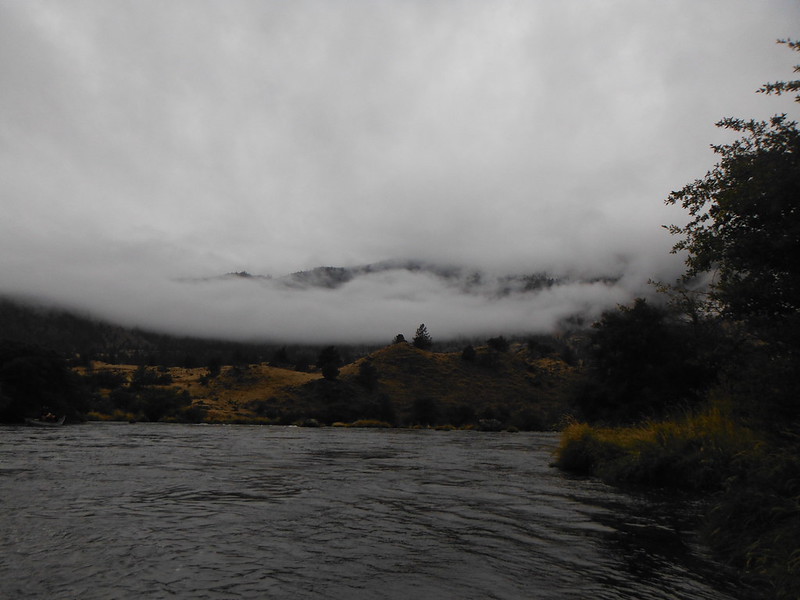 Showing this last pic with a chubby for a reason. I found the hopper dropper system with a orange legged chubby and a dark pheasant tail suspended below to very productive. I took great delight in seeing my chubby attacked or skating around with a trout munching the PT from below. 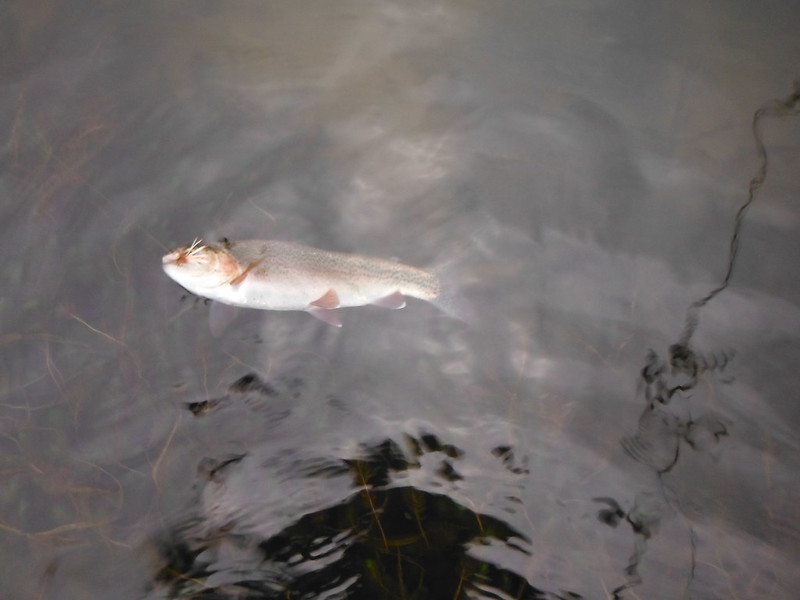 The Deschutes is a special place, and should be kept at the forefront of our Oregon river preservation thoughts. To learn more see the Deschutes River Alliance website. Meanwhile, its only 6 months to the legendary stonefly hatch!