Hey folks, Matt Stansberry here with an update. I’ve been working behind the scenes these past few months, posting some conservation stories on the blog and keeping up with the folks fishing in my favorite Oregon watersheds. But I haven’t been posting what’s been happening on my end, and there’s a lot.

First, the family and I are living in North Carolina. We tried really hard to get back to Eugene (my wife was down to the last 2 candidates for a gig at UO… so damn close). But we’ve moved out of Cleveland, and living in the south. We’re within a roadtrip of great brook trout fishing in the Appalachians, and coastal fly fishing in the nearshore waters for seatrout and redfish.

But for right now, I’m exploring the rivers of the Piedmont with a fly rod. It’s really incredible to see clear rocky streams full of native warmwater species like the red-breasted sunfish and others. FYI, I’m convinced the Posse Bugger is the all around best fly on the planet. It’s lights out on our local river species. 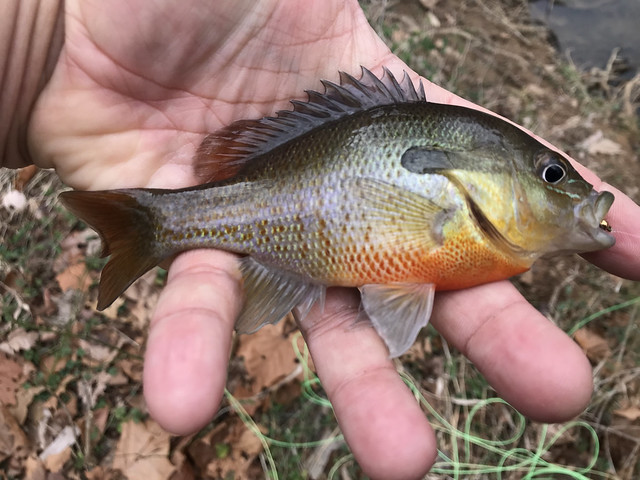 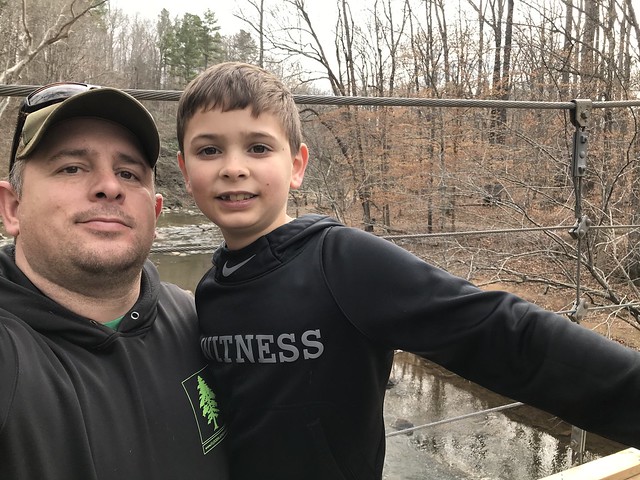 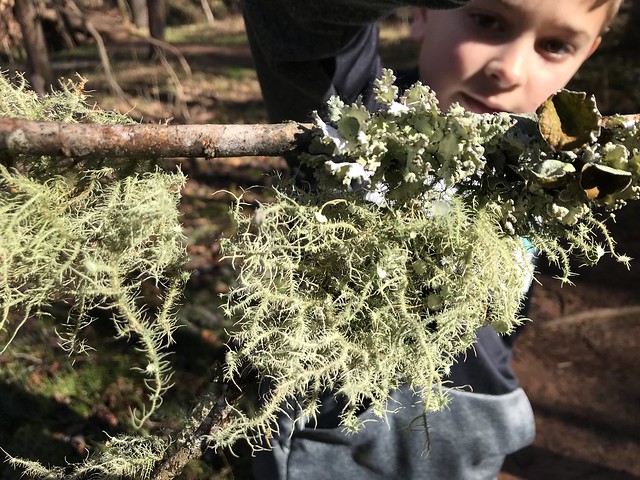 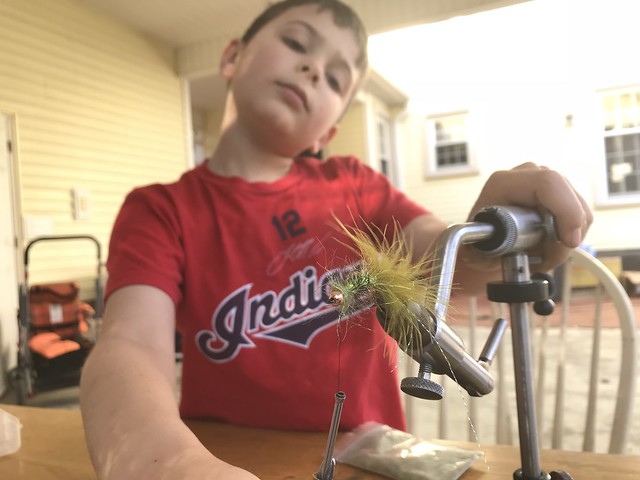 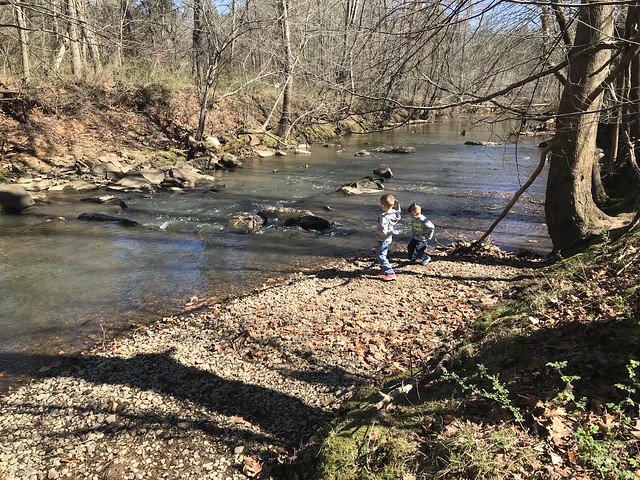 Captain Nate is still guiding and fishing Lake Erie, and we’ll plan to send updates from Ohio this summer.

In related news, I wrote a book about the wildlife of Ohio and it will be published this fall. Just wrapping up final edits, and it should be available in September.

Hope everyone is doing great in Oregon. Miss you guys and hope to see you this summer.