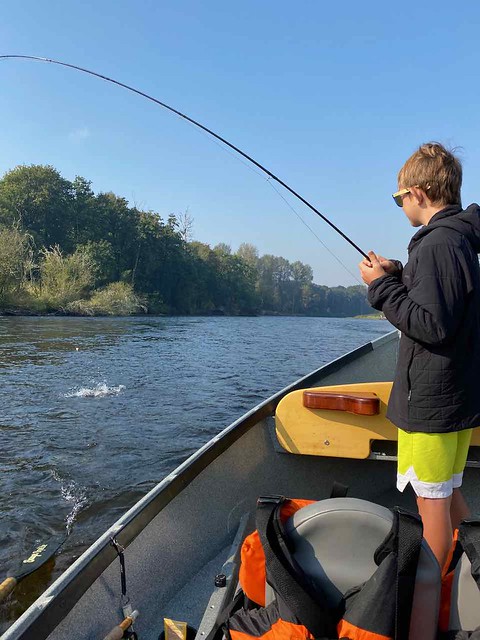 With a heavy heart in light of recent wildfires in and around the Mckenzie river corridor, I fished the lower river Sunday and Tuesday. Fishing was really good! Hatches were nearly non existent, a few caddis a few mahogany duns and a short winged stonefly were spotted. Despite the lack of hatches beautiful cutthroat were hungry. Small jigged nymphs under a small chubby were deadly. To our knowledge as of today one can float and access the Mckenzie from Taylors Landing down to the confluence of the Willamette. Additional ramps may be open soon as crews continue to make areas safer by the day. 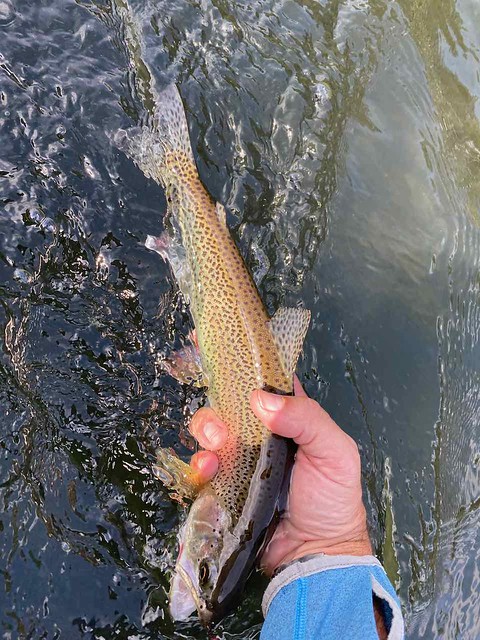 The Middle Fork of the Willamette from Dexter Dam down to Island Park has seen its normal “September surge” of steelhead activity. Anglers have been reporting better catches lately then at anytime of the year. MOAL Leeches, and anything Jim Sens ties, swung in likely tail outs have been effective.

If you head up towards the Middle Fork of the Willamette above Lookout Point floating options are bit limited as Black Canyon boat ramp has been closed. Consult Dan Craft(541-600-5094) for a shuttle and the latest before you head up for a float. If you go wading o the upper Middle Fork levels are pretty sweet both below Hills Creek and above. October Caddis are coming! Right now take Purple Haze, Parachute Adams and your hopper dropper rigs. 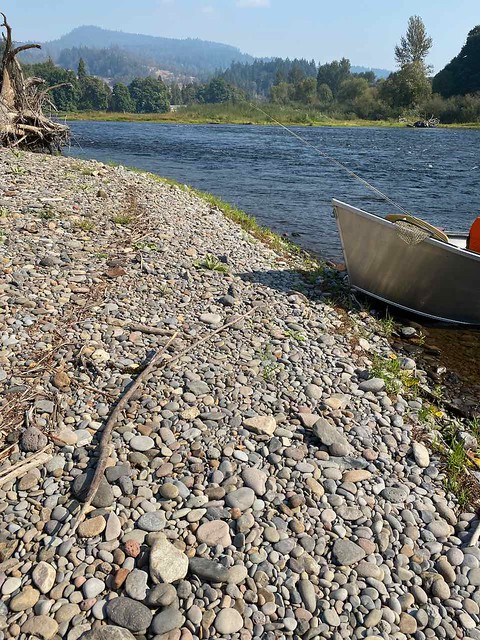 The photo above shows the water level rise related to the release of water at Leaburg Dam during the recent fires. In order to reduce debris stacking up and compromising Leaburg Dam the Leaburg Pool was drained down to a moving river. I sifted through the pine needles and found fire blackened needles. I have yet to travel up the scorched parts of the McKenzie but I understand it’s heartbreaking. 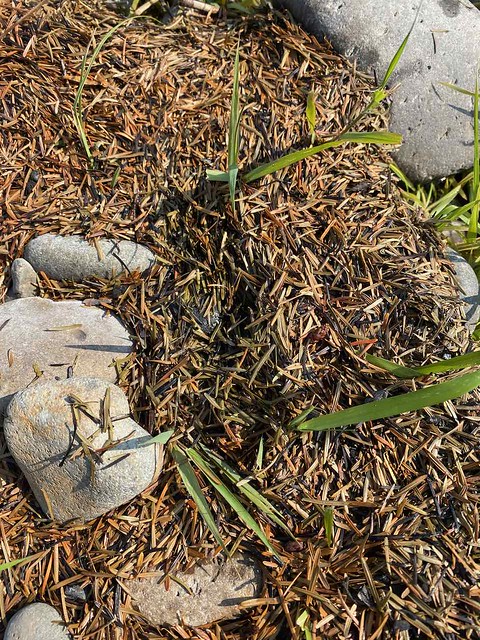 We got a chance to fish the new Scott Centric Rod. I have a 9ft 4wt. This rod is super sweet. It has a great feel at all trout distances. Wonderfully light and an absolute joy with a fish on. This rod is truly masterfully designed for controlling trout distance casts and mends. Check out more on the Centric here. 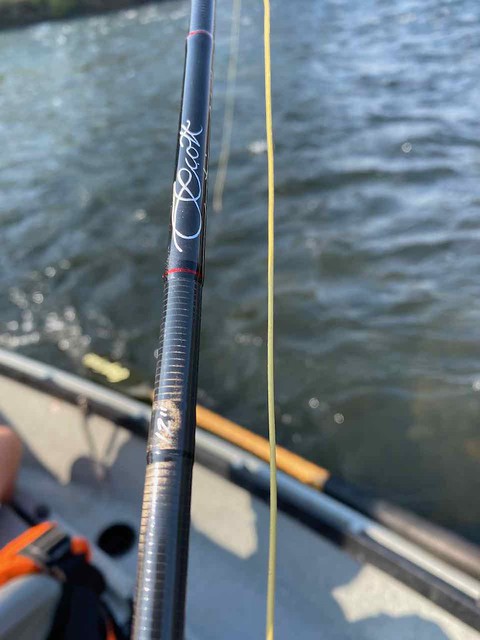