Many of you will remember Nate Stansberry. Nate worked at the shop and did a ton of fishing around the Pacific Northwest. Nate returned to his Great Lakes roots in 2010 and he has been fishing his brains out since. He also got married, has a couple of girls and works full time in HR for an apparel company.Capt. Nate and I caught up on the phone the other day and here is the latest.

It’s been a record high water year in the great lakes region and in an area with no shortage of water that is saying something! The world’s largest freshwater delta feeds into Lake Saint Clair creating some of the bluest water I’ve ever seen anywhere… 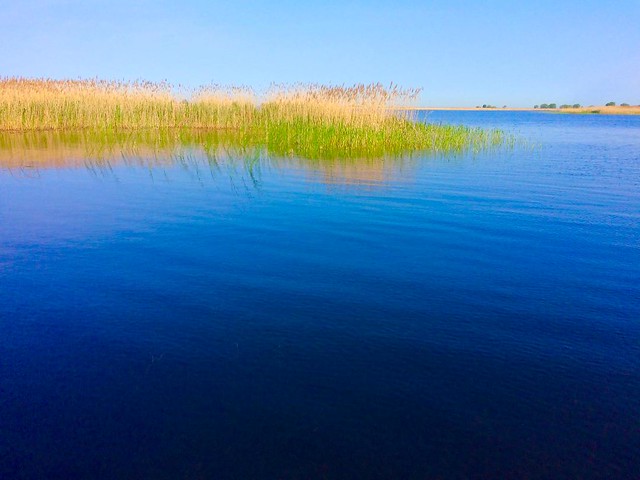 Along with it you’ll find some of the most spectacular warm-water fly fishing on the planet… While this is nothing new it is still so vast and teaming with life that continues to astonish me as I’ve grown to learn this strange fishery on the fringes of Detroit. The delta saves itself by being nearly unusable by commercial standards and is in stark contrast to the urban landscape on her southern shores… There are islands in the delta and some have small homes on them. These places are inundated with water and likely will be for the foreseeable future as the delta expands and swells with the record water. 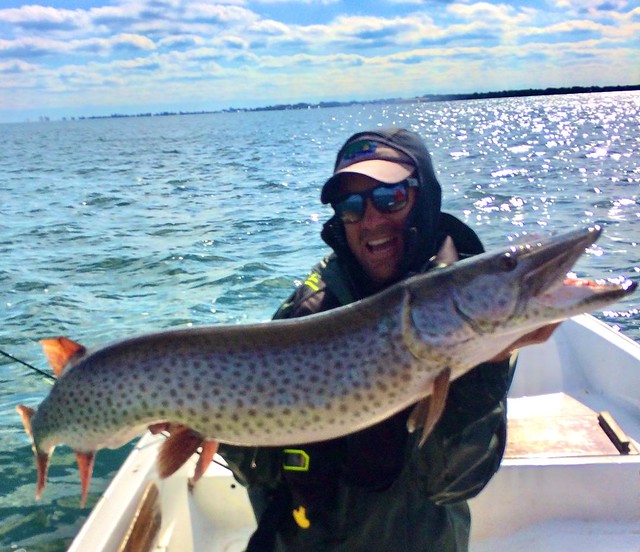 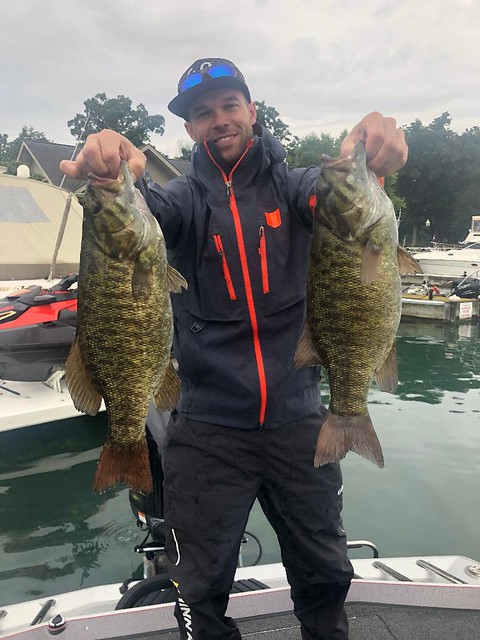 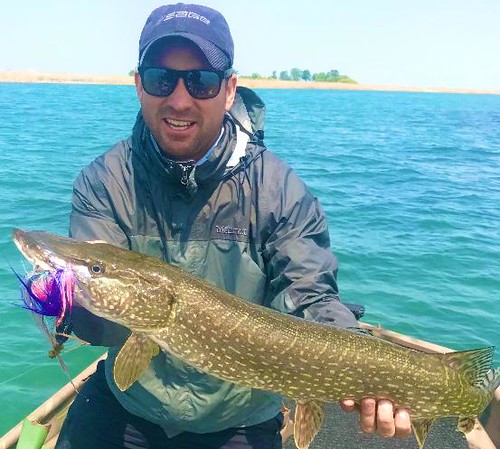 Strange fisheries continue to pop up all over the great lakes… I keep thinking back to the quote in Jurassic Park “nature will find a way” when I think about the fisheries surrounding the rust belt. As I’m writing this I’m nursing bitten fingers from spending the night before fishing the
break-walls of Cleveland for walleye in the middle of the night. While not a new fishery it has gained popularity in recent years with an influx of anglers and fish. 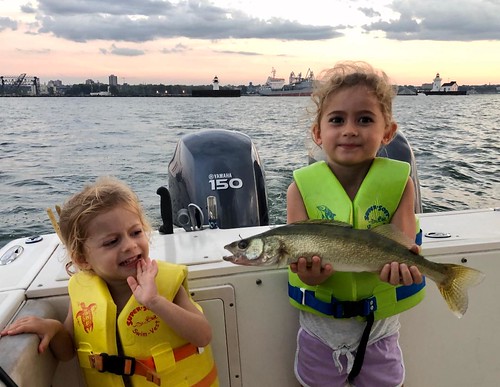 Walleye have enjoyed banner years thanks to wetter and colder springs with record spawning numbers. I imagine my daughters talking about how many there were when they were kids. Strange winners and losers are everywhere but, booms and busts are nothing new to fishing and the region. The current thinking has catfish eventually dominating the watershed, but who really knows. 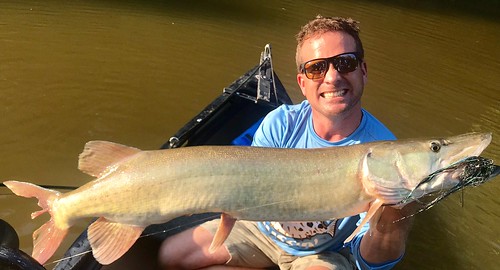 Still, tucked away in hidden pockets you’ll find special fisheries… Those that go largely ignored, but are still intact. In those places you are likely to find the ancestors of giants… 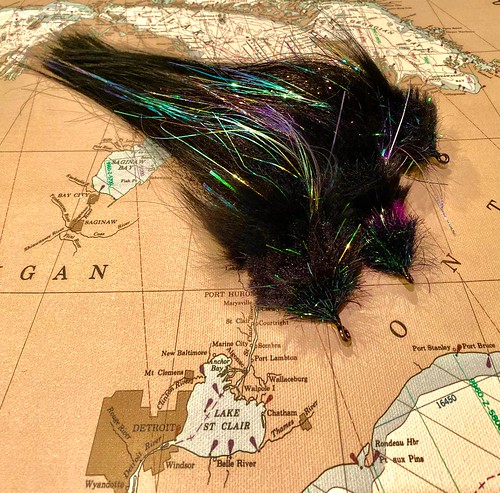