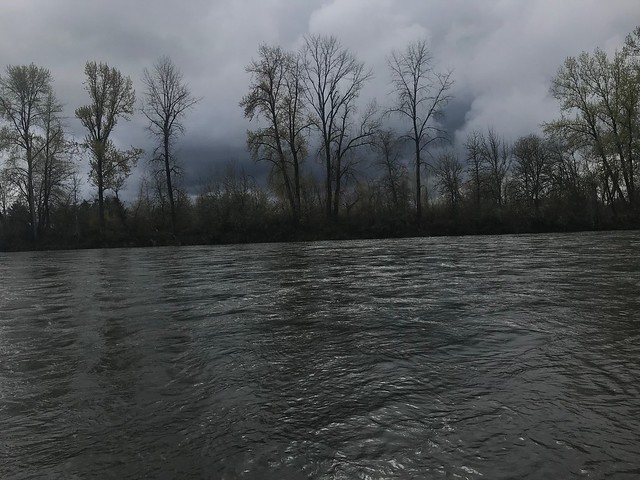 After surviving the worlds largest spring cloud burst and bailing “The Beast” twice, the March Brown hatch got going. The fishing on top proved very successful with the Western March Brown and the March Brown Sparkle Dun. The fish to hand were plentiful in the 10-14 inch range and we caught more rainbows verses cuts.

With rain (heavy showers) anglers should look to fishing near the banks.   We found as the water flow increased the fish pushed toward shore.   Current river forecast shows increasing flows on all valley streams.  The hatch was sporadic but consistent enough to keep rises showing.   Also, caddis were present during the entire day: no bugs during the deluge of water from the heavens.  Bugs went to bed around 4:00.

The current forecast looks like heavy rain near term and then on to showers for most of the coming days.  It will rain, but the bugs will come.  Get out there! 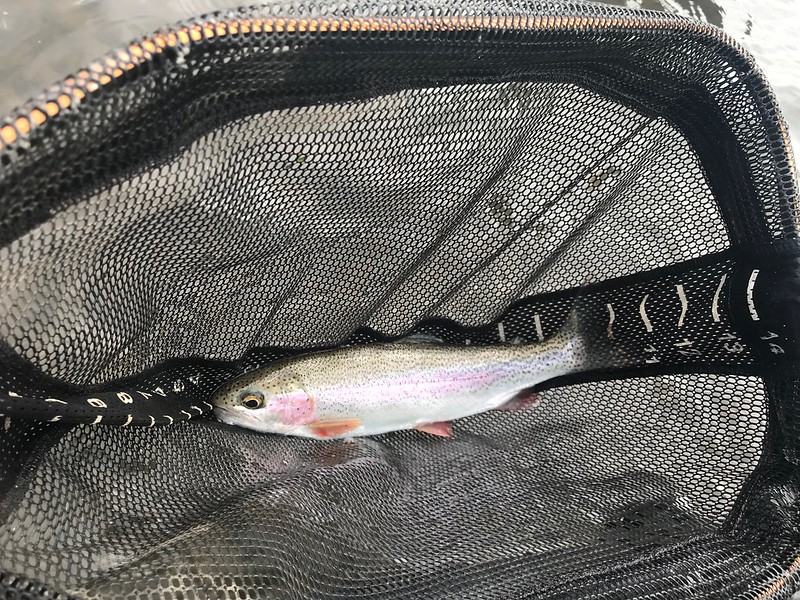 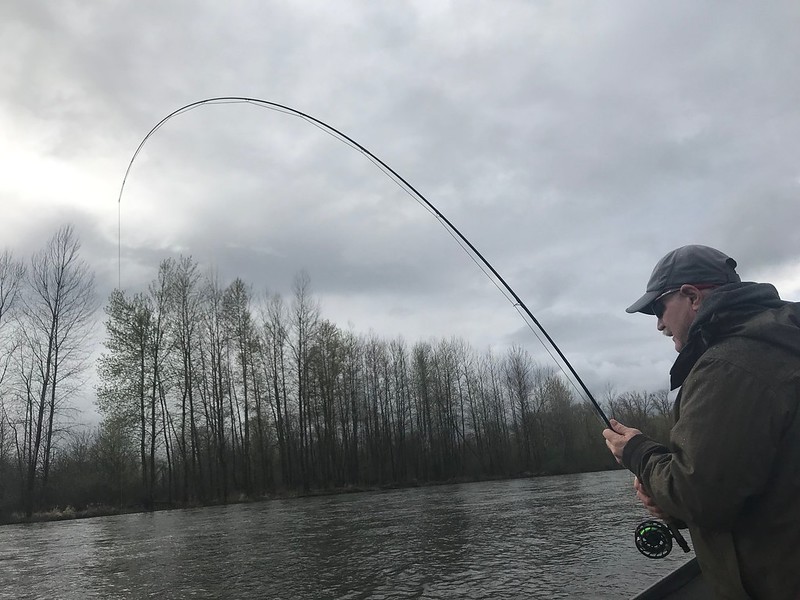 This entry was posted in Fishing Reports. Bookmark the permalink.