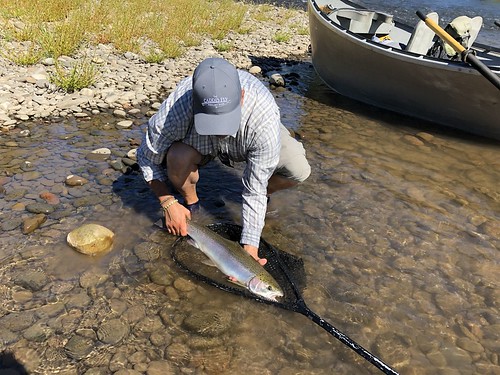 The Willamette system is producing some decent steelhead action of late. Anglers are having to work for their fish for sure, but they are out there. Swinging favorites like Moal Leeaches and Muddlers has been effective. You can see from the fish counts below that more fish began trickling over the dam in late August. Hopefully the uptick in numbers continues into September. Regardless, as water temps cool fish activity will increase. The Trout fishing in the lower Middle Fork and even into the mainstream of the Willamette is also improving. Rainbows and Cutthroats are looking toward the banks for migrating October Caddis Pupae and short wing stonefly nymphs and adults. 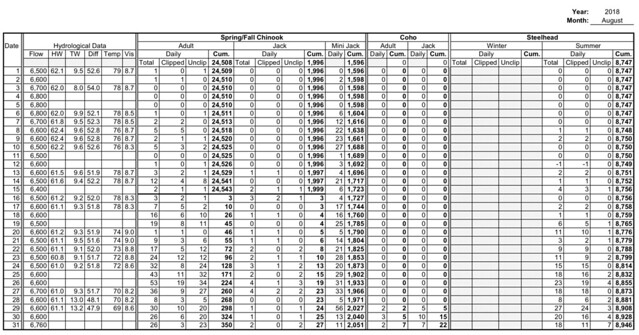