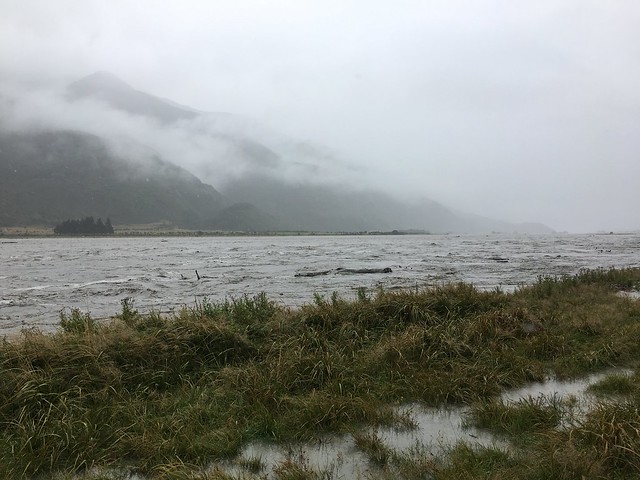 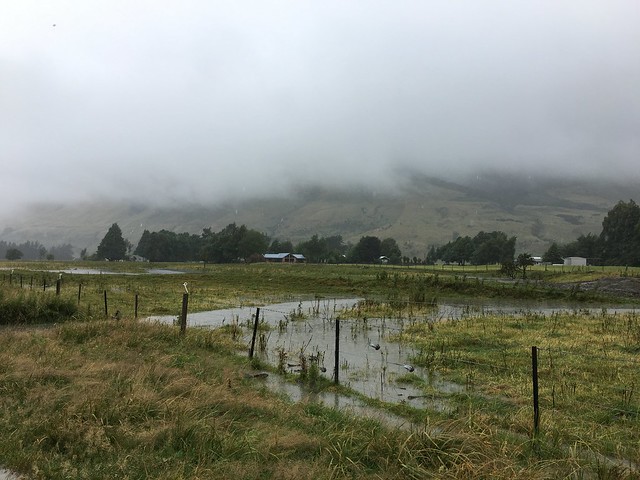 February started out with seven inches of rain in 24 hours here at Cedar Lodge. It’s absolutely incredible to see how the “crystaline” waters we had been fishing just a day before turned into raging torrents carrying glacial mud and trees. Unfortunately we were unable to fish for a couple days before a three day break for staff. We were back at it 5 days post storm though, and amazingly the rivers were clear and fish were present. 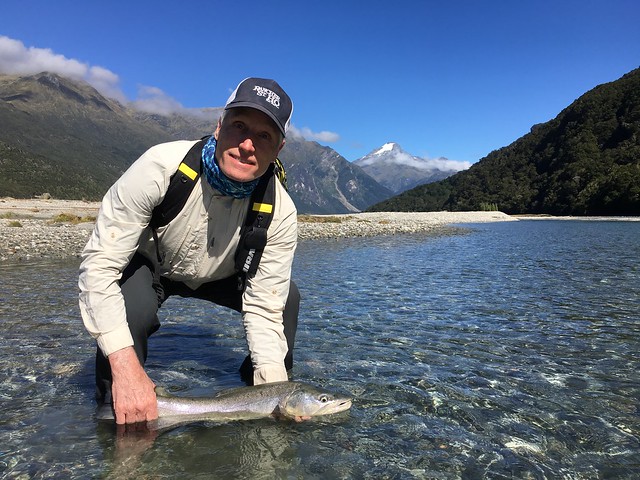 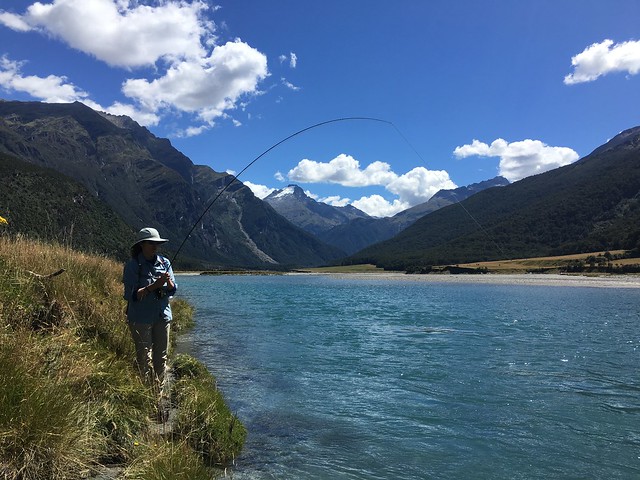 Pure guide speculation here, no science, but our observations of recent high water activity seem to point to rainbows getting flushed out of the system and browns hanging in. Brown trout retaining their residence much better despite massive pushes of dirty water. In the early days after the flood from former tropical cyclone Fehi there were very few rainbows around. Browns were out and feeding in decent numbers, holding in the slower runs. We look forward to a push of new new fish (both browns and rainbows) to populate the streams for the remainder of the season. 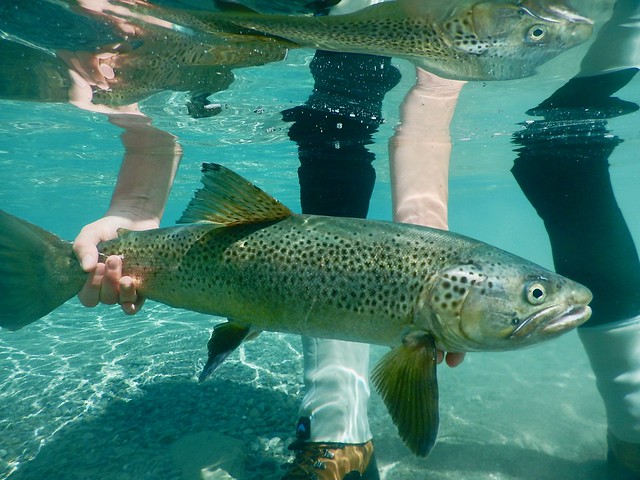 Clear water is critical for this next push but so to is the terrestrial activity. I am not sure what kind of a beating the aquatic life took but the rivers we have been fishing of late have taken on a new level of clear. The sub-surface rocks are super sticky even with rubber bottom boots. The worry is that many of the mature caddis and mayfly nymphs may have been flushed out to some degree. We will be counting on the hoppers, cicada, crickets and beetles for the remainder of the season. 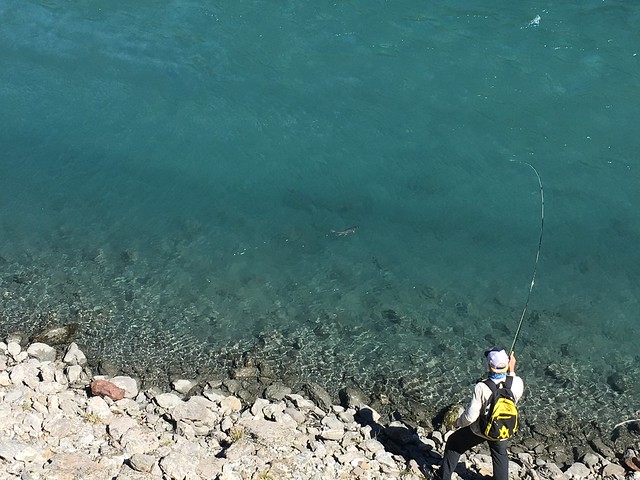