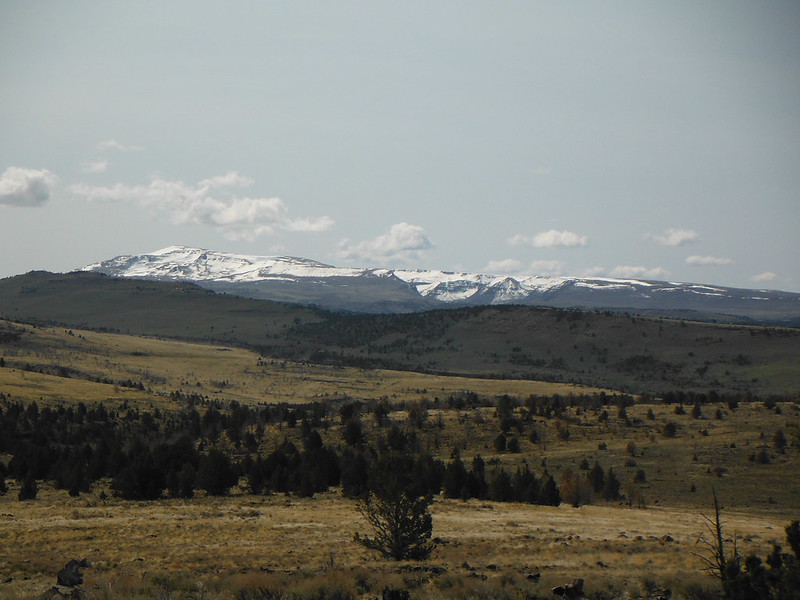 Headed out to Eastern Oregon this past week with binoculars and my fly rod. My wife and I joined a hearty group of bird watchers for our third year at the Malheur Field Station. 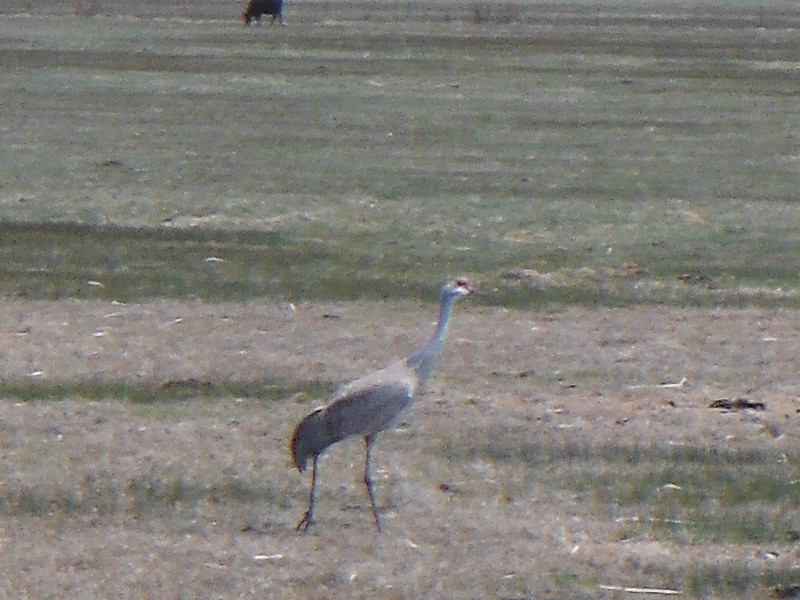 We saw many Sand Hill Cranes this trip. Probably the most we have seen over the past years. This one was an easy picture; he walked across the road in front of our car! 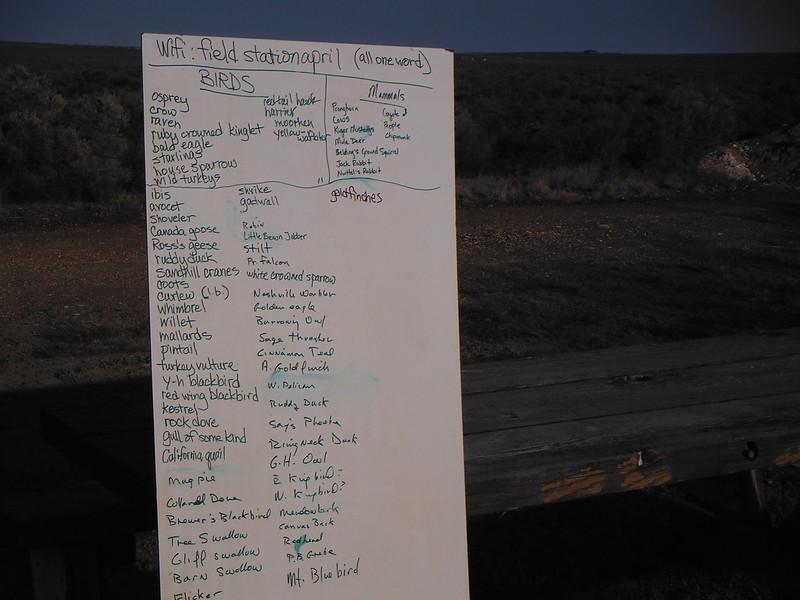 The volume of birds was less than previous years, but we did come much earlier than the past years. 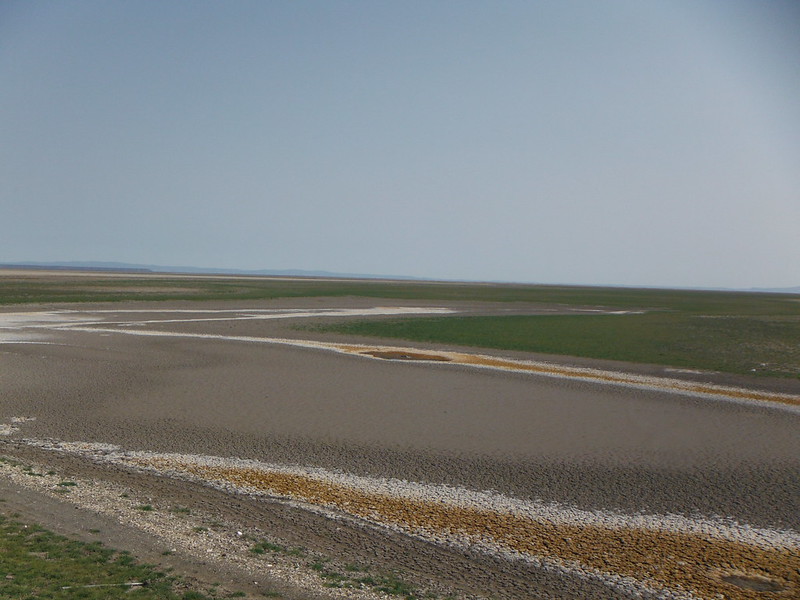 Another issue this year impacting not only the birds, is a severe Eastern Oregon drought. Governor Kate Brown has declared a drought emergency in Malheur and Lake counties due to dry conditions, low snowpack, and lack of precipitation. 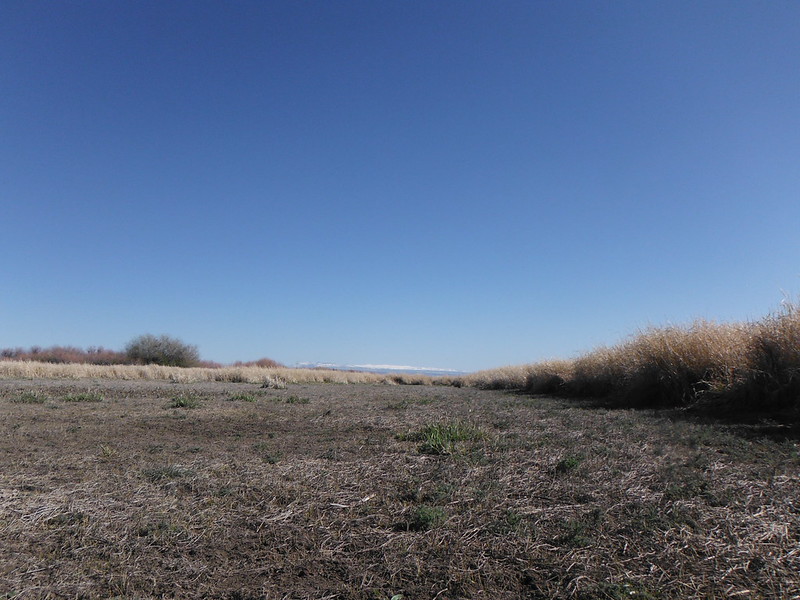 From the Governors declaration: “Projected forecasts for Malheur and Lake counties look bleak, meaning these rural communities will continue to experience severe drought conditions,” Governor Brown said. “In addition to creating an increased wildfire risk, this drought presents hardships to crops, agriculture, communities, recreation, and wildlife, all of which rely on Oregon’s water resources. I will continue working with federal, state, and local partners to help Oregonians in this part of the state through this challenging situation.”

Last year, water was very apparent. This year, we had to go looking for water. The only good news, less water equaled more birds in one place. 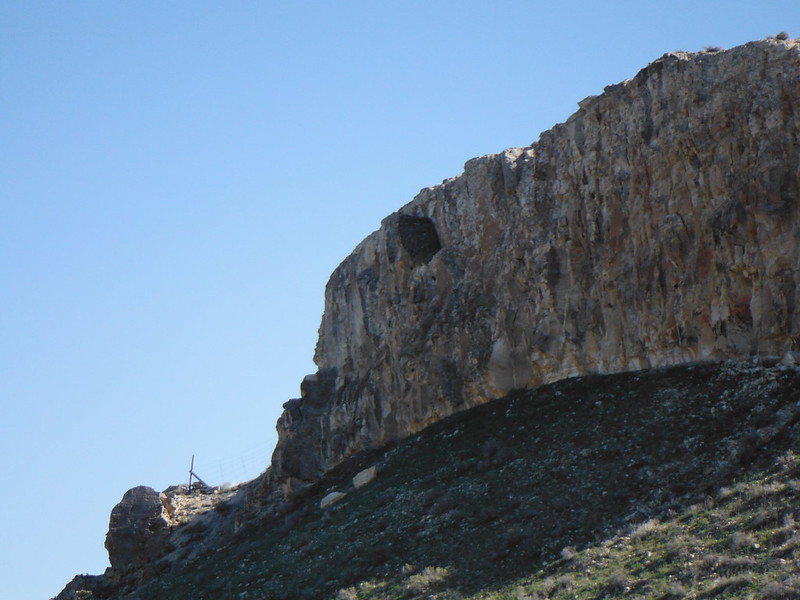 Even with dry conditions, the great basin serves as a good place to find Golden Eagles. We were very fortunate to have been shown an eagle nest, said to have been used for many, many, years hidden away on a remote cliff side. 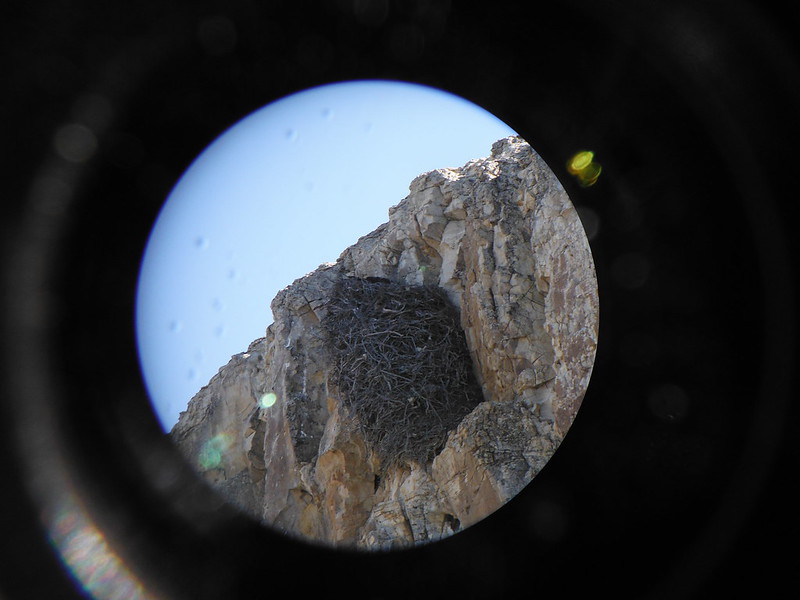 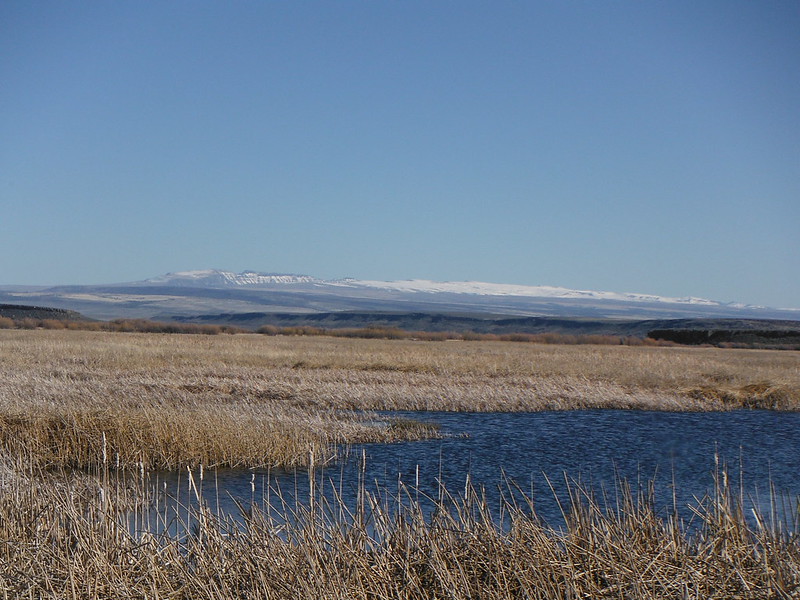 From the ODFW Blitzen River report:

” The Blitzen River has been flowing between 90 and 100 cfs with water temperatures around 8oC. Recent precipitation in the Steens Mountain area has caused the river to rise and become slightly murky at times.

Recent reports indicate that fishing around the Page Springs Campground has been productive and fish have been taking dry flies when a mid-day hatch is present. Anglers have also had some success swinging weighted streamers. The Blitzen River around Page Springs is a good year-round trout fishery, offering amazing scenery and the chance to catch redband trout up to 20 inches.

The East Canal, Bridge Creek, main stem Blitzen above Bridge Creek and the Little Blitzen River are open for catch-and-release fishing for trout. Anglers willing to hike/bike the 3 miles into Bridge Creek have reported good success near the lower canyon. The South Loop Road is still closed for the winter (generally opens near the end of April), which limits access to the upper portions of the Blitzen.”

The Blitzen River never got to see my fly rod this trip. But, fishing was not the priority. Family, Friends, Nature, and the good earth are the priority.