Special thanks to all those who participated and especially the guides who donated their time to the event. Thanks so much guys, without your help the event simply doesn’t exist. 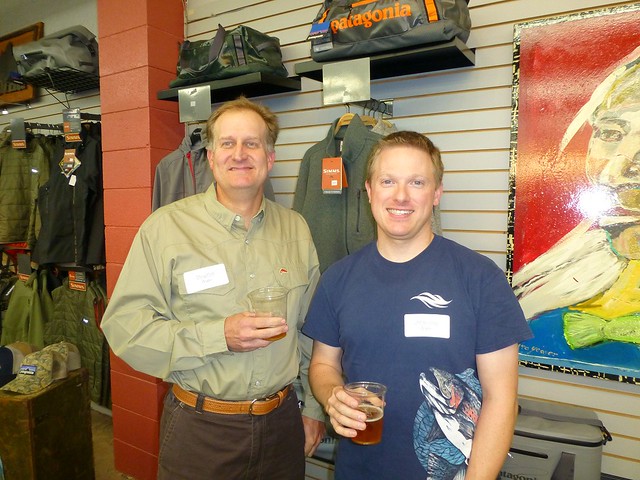 The winning team was Doug Hoff and Jeff Woolsey. Doug and Jeff have won the tourney two years in a row now and were brimming with confidence at Friday nights dinner and Saturday’s after tourney get-together at Ninkasi. It would seem the outcome was never in doubt in their minds. Ty Holloway guided the winning team and has now guided three winning teams! 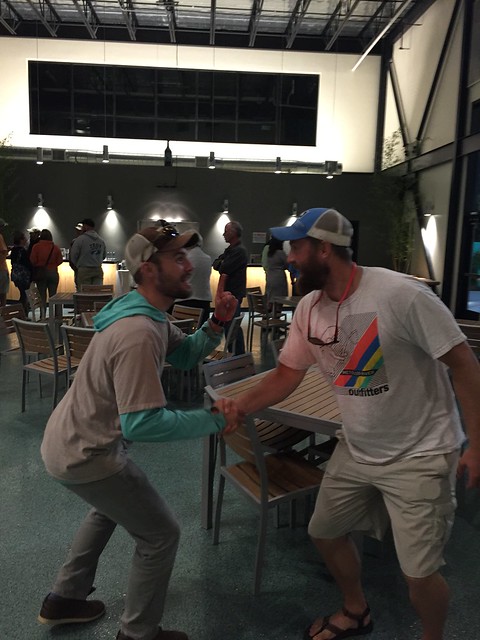 Second Place went to Erik Brudvig and Jake Deglee. Todd Weck guided Eric and Jake, and took them down to the confluence of the McKenzie and Willamette in his sled. Rumor has it that the guys used heavy nymphs and switch rods to “nymph up” some really nice fish. 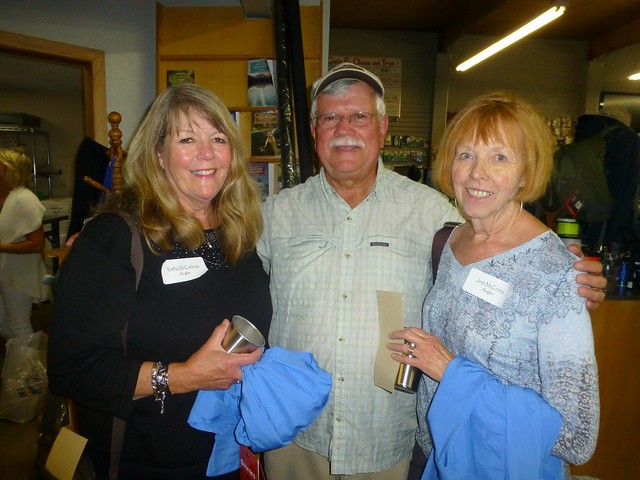 All three of the winning scores were garnered on the lower McKenzie. The lower river continues to impress with it’s high quality wild trout population.

We will be setting the date for the 2015 McKenzie River Two Fly Tournament early in 2015 so be on the look out!